Town & Country (T&C) 6’4 twin fin shaped by Larry Bertlemann in 2020. This is board #9 of just 10 boards shaped by Bertlemann on the North Shore of Oahu. Featuring a vibrant airbrush design done by the original colorist, Laura Powers. This board was shaped to the exact dimensions and uses the same materials as the original board made in the 1980’s. Use as a functional surfboard or decorative surfboard art piece! 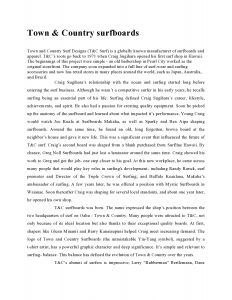 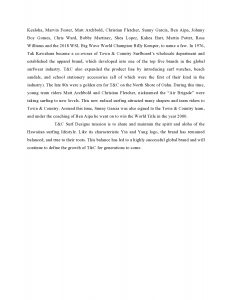