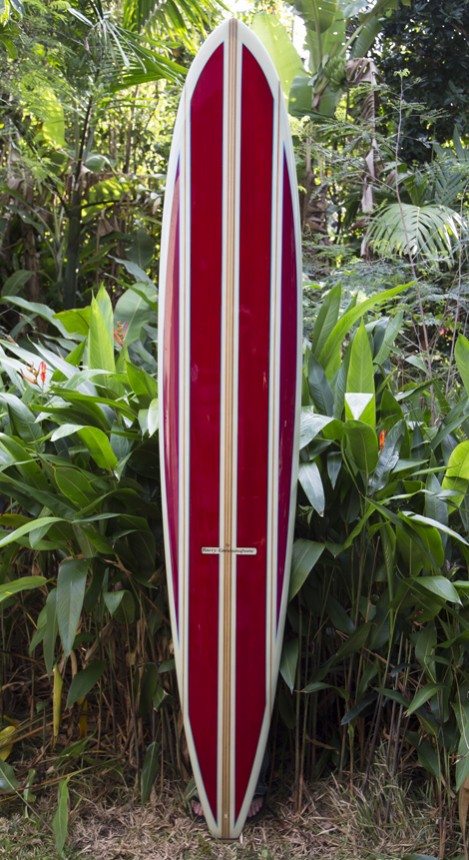 *SOLD, Contact us to order similar board | Board Location: Hawaii *Worldwide Shipping Available*